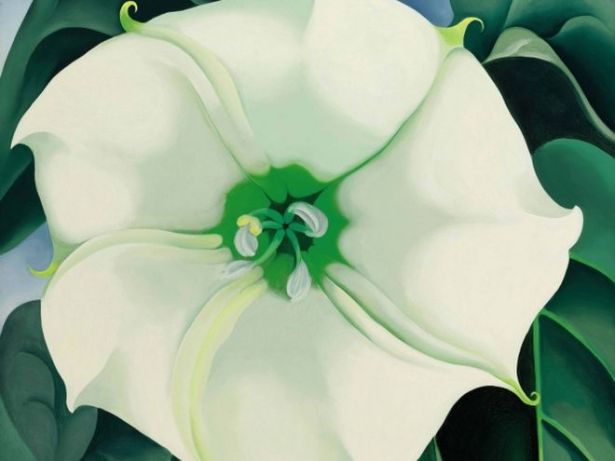 This is not a post that says ‘WHAT IS WRONG WITH HUMANITY?!” because we all want to say it anyway, so why repeat ourselves?

Perhaps this is the first time I have properly come across such a thing, but I was flabbergasted. I was so naively shocked. Perhaps because I have heard so many advocates for feminism, and read so many articles written by passionate feminists, that I thought the majority of society was now feminist. Mainstream media is feminist! We have Buzzfeed to thank for that.

So when I googled ‘Amy Schumer’ out of interest because of a movie trailer I saw and liked, and saw that the first thing that came up after an official wikipedia page was ‘Amy Schumer shows off tummy in grungy grey outfit in New York City‘  I thought, nah, this can’t be right.

So I clicked on it and was directed to a page like none I have ever seen in my LIFE before.

I honestly thought it was a parody, because of how ridiculous it was.

It HAD to be a joke.

This is literally how it goes:

Amy went out for a walk.

Amy looked amazing yesterday, but today her tiny tummy which isn’t as flat as most Hollywood women’s are, dared to stick out.

We will subtly acknowledge how disgusting that is, but in a very roundabout way.

Also might mention her ‘weight problems’ because why not highlight the fact that this article is really about how FAT Amy is.

My goodness, she is a body positive woman, isn’t she.

Oh, Amy is feeling hot so she took off her cardie.

Amy’s shoes appear to be comfortable.

Some crappy things that white males have said about her.

Some comments underneath by angered anonymous people sitting comfortably behind screens, their bellies hanging over the keyboard: ‘i don’t care how much you weigh but get pants that fit.’ and ‘Are you serious? Put it away. not cute.‘ and ‘People seriously want to bed her cause she’s famous? Gross.’

Because, of course, those are the only kinds of people articles such as these would attract.

This was from the Daily Mail. A paper that is supposed to be reputable.

Overall vibe of the article: ‘My goodness! Doesn’t Amy look drab! Grey days for Amy! Yesterday she was on fire at the awards show but today… poor Amy.’

Looking at the photo, squinting, trying my best to see where exactly she looked ‘drab’. What, so a woman has to look like she is going to a party everyday?

Here’s the thing though. I went hunting for ‘showbiz’ articles about men. You see, if they did the same thing to men; dissected their outfits down to their homey-day smelly socks, if they talked about their weight and their ‘shameful!’ bit of tummy peeking out, I would have got on with my life dismissing it all as a profoundly odd aspect of tv-showbiz news.

But there was not a single article discussing a male actor’s ‘body positivity’ or his ‘extra bit of tummy hanging out — ooh, not pretty’ or ‘his trainers are a decent buy for this power walk’.

Not a single one.

Welcome, folks, to the twenty first century. Enjoy your stay. Make sure, if you’re famous and a woman, that you don’t dare have a human tummy and NEVER go out without makeup. It would be a travesty if you did.

13 thoughts on “Society is a Fraud”