This is what we need to take from 2016, if anything! Colleen sums it up perfectly in a wonderful picture.

I’m not going in

As I write this at 5:30 AM on a Wednesday, it strikes me that it is still Tuesday in America.

I wish America all the best. Whatever happens there will inevitably affect all of us.

Who runs the world, really? And will the next president be a joke, or a fascist? 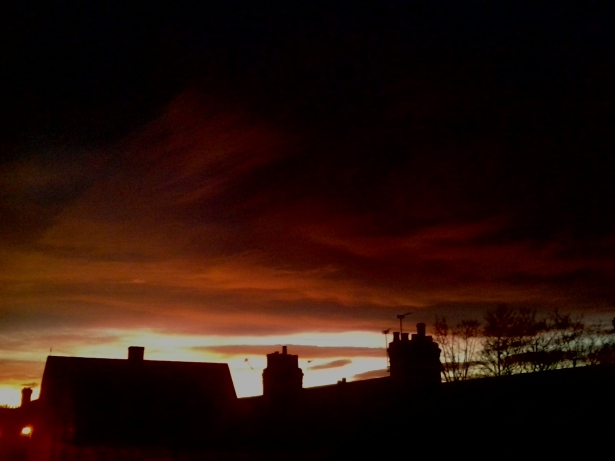 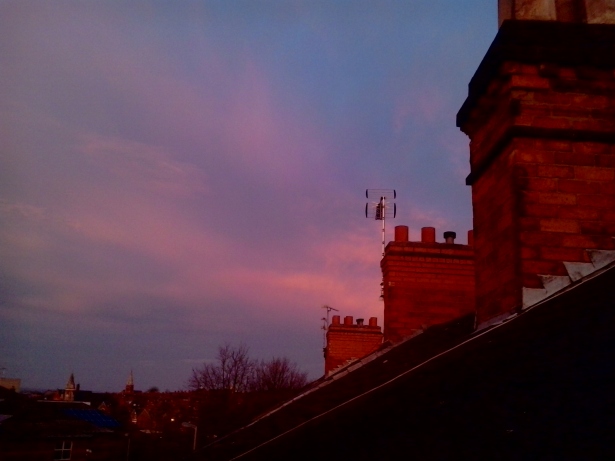 And she let herself be known.

Tonight I am writing a screenplay called ‘A Transient Guest’, even though the ‘guest’ in question (who is actually a dead girl) is not transient at all, but haunts the entire 15 minute film with her accusing presence.

In fact, if it wasn’t for her encompassing, haunting presence, the film would have no substance at all and would cease to be a story and instead be a string of scenes of a lonely boy walking around through the years.

It’s sad because I love the title, but can’t let a good story be moulded around a title that is so mismatched to the story.

Do you think it would be good to leave the title as it is? Would its vagueness cause  people to wonder at my pretentious daring and muse over the ‘transiency’ of my ‘guest’, or would it just be arty, ostentatious and irrelevant?

Should I change it to something more suitable and in turn, more mundane, and have it be glaringly obvious that I was just too pooped to find a decent title?

Either way, my tutor will receive it tomorrow and judge it to within an inch of its poor struggling life, and I really must have something remarkable to present to her, otherwise I am a useless writer and might as well employ my energy elsewhere. 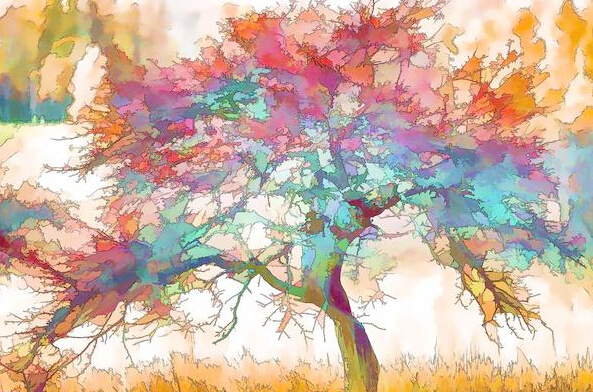 These are the things I want to achieve in 2016.

That’s mainly it, really! There are probably more things but right now I am geared up to go. Well I was last week but it’s nice to start from day one.

Speaking of which, I saw so many runners when I went on my bike ride this morning. WAY more than usual. Looks like people have begun with their resolutions already!