Have you ever sailed into a horizon of clouds?

A giant mass of faded blue puff, rising in the distance like a manifestation of a nightmare storm. It’s England, though, it isn’t real. It won’t turn into a tornado; it is too benign for that. It is still, like a painting, a wall of such exquisite detail, as though some artist in the sky painted every stroke with tender love and care.

The road winds in and out, up and down ahead, and the sky around the faded blue cloud is an ombre of colour, from the palest blue, to a bright and sundry pinky yellow.

The trees begin to silhouette themselves, but it isn’t quite twilight, yet.

And the clouds billow in the sky as though fuelled by some ferocious fire, only not so bitter, not so black, not so violent.

A still moment in time, as the sky transcends daylight and becomes that sultry, mysterious mixture of day and night. Not quite here, not quite that.

I love those clouds. Those clouds that don’t quite know what to make of themselves, that take on the hues of the ever-changing sky, shrugging on the colours and exploding in every emotion. So ominous, yet so safe. So surreal, yet so familiar. So strange, yet so reminiscent of thousands of autumnal evenings, throughout the centuries.

And always, always, a fresh wonder to the eyes. 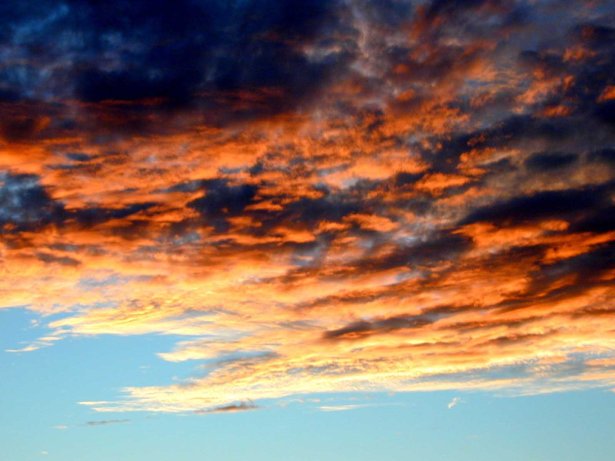 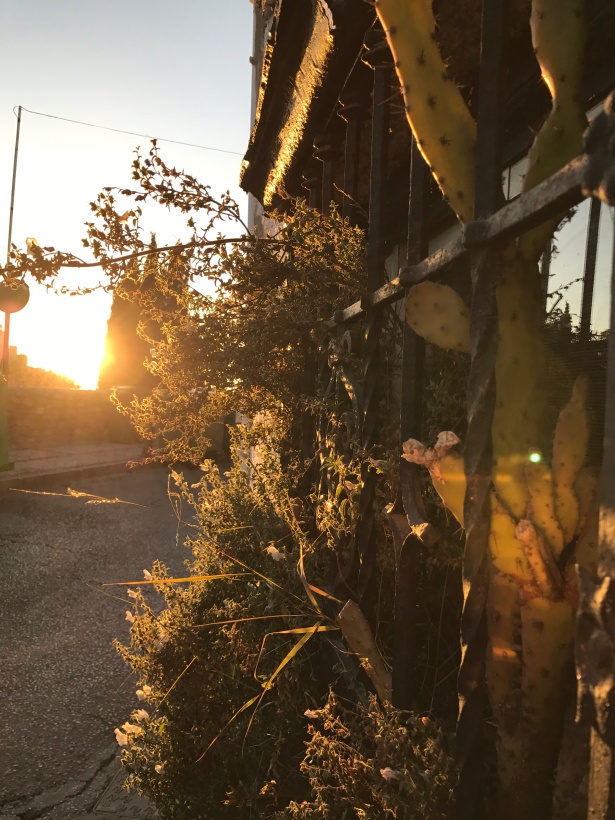 I think sunshine has a habit of making everything look better, and feel better, and sound better, and taste better. Here in Britain we live under a perpetual cloud. The winter sky is characteristically overcast, gloomy light turning everything into monotone. When the sun finally does manage to beam her face down at us, once the relentless clouds have given her the stage for a moment or two, the world is suddenly flushed with colours I never knew existed!

Wow, grass is THAT GREEN?!

My goodness, I never noticed how very pink those roses are.

Oh, glory days, this doorstep is the most gorgeous russet I have ever set my eyes on. Peonies nodding in sunlit breeze. Gleaming black railings against the stark white of a Kensington building.

Everything has a humming vibrancy when the sun comes out.

n.b The photo taken above was actually in Spain.

And she let herself be known. 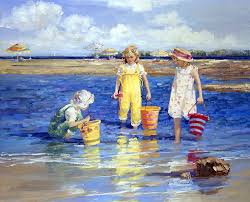 We wake up early, throw our covers back. The air is tantalisingly temperate. No cold toes.

A tentative tiptoe on the floorboards.

No rush of icy draft.

A sigh of relief.

Scarpering feet on the laminate outside, a rush for the bathroom.

“Wake up kids!”, shouts the father from downstairs.

They wake up, because it’s summer and there’s no school.

Images shared over the breakfast table. Licks of ice cream. Wild dreams under a canopy of trees. Adventures in faraway lands, at the bottom of the garden. Cake in the park. Sprinkles of duck food over a pond. Swimming in the sunshine. Sunsets that are stretched out over a long evening. Curtains billowing in the breeze. Dust mites swirling.

Breakfast is had. Dishes are washed. Children are dressed. Never mind Billie has some jam on her cheek. Race for the front door. A little scuffle about who is going to sit in the middle seat. Mother straightening herself before the mirror. Father rattling keys. Fall out the door. Get in the car.

Hard droplets hit the windscreen, as miserable clouds roll up.

Pack yourselves indoors. It’s not going to clear soon. Warm wind rushes through the house. Socks are pulled on. Books are scattered off bookshelves. 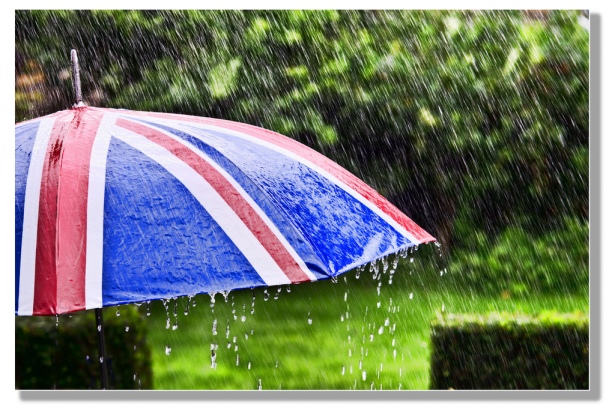