Had a terribly busy week. I was travelling since Saturday, when I drove two hours to go to a party, where I burned 600 calories dancing, according to my fitness tracker. I then drove to the in-laws’, where I stayed for the next three days to get to work. I walked to work daily and it took a good forty minutes, and helped my mother move house, worked till 2am  preparing lesson plans and studying for my first assignment.

On Thursday I went to work as usual, carrying a pile of heavy books.

‘Want to add more to that pile, Mrs Sparrow?’ one of the teachers muttered as he walked past, then offered to help but I declined. After work I went to my mum’s and slipped on my stilettos, then my brother dropped me off to the train station and we had a massive argument because he can be an arrogant overly sensitive jerk sometimes, and he refuses to listen to me and he kept speeding on second because I told him to put the car in third gear, even though it was a HIRED car, and he has never had practise driving while I have had a good year and a half on my belt. He is so stubborn it is maddening.

I got out of the car in tears, and caught the train to Birmingham where I went to the loos to slap makeup on my face for another party, this time more sophisticated and in a restaurant.

Then I caught another train all the way back home to my husband.

I hadn’t seen him for a good three days while I was at work. The minute I set eyes on him, waiting by the exit doors with hands in his pockets, my heels aching from my stilettos, and my shoulders heavy with bags, a wave of fatigue washed over me and I sank into his fresh perfume scent and the cold of his heavy leather jacket.

I don’t understand this phenomenon.

It was as though the mere sight of him took my stress away and my body began to really feel the duress I put it under. As though my brain subconsciously knew it didn’t have to hold on anymore because he was there and he could take care of me.

My throat felt scratchy and as he took my bags from me, lifting them as though they weighed nothing, my head started to pound, and tears prickled the back of my eyes. I hugged him for ages before I got in the car, just letting the feeling of home wash over me.

I had never experienced anything like this. A second ago on the train I had been perfectly fine!

All day today I have been in bed feeling ridiculously lousy. 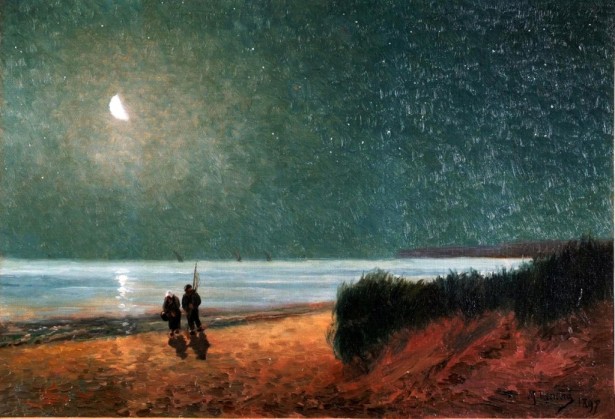