A strange man was staring intently at something on the pavement.

I stopped to see what he was looking at.

He glanced at me, and in his eyes, I saw something that I didn’t care to examine.

Then he lifted his hat, put it back on his head, and walked off, lighting a cigarette.

His footsteps sounded gravelly on the pavement, which was slick with the drizzle that had rained down for the past hour.

The heavens were grey.

The houses huddled together.

A faint haze clouded the world, just so you couldn’t make out what was in the distance, but you couldn’t be entirely sure it was a fog.

‘What were you looking at?.’

The man vanished into the not-fog.

And there was nothing on the pavement.

I hurried along, feeling self conscious, somehow. Why did I stop. I don’t know.

I was expecting to see a dead rabbit, it’s body ripped apart so the insides spilled out and plastered onto the elements.

I was expecting to see a hole leading right down to the other side of the world, assuming the world was round, that is.

I was expecting to see the secrets of life in an open book. Why else would a man be so fascinated?

Why was the strange man staring at the pavement?

When I got home, my roommate told me that sometimes people have private thoughts which the world has no business trying to get a hold of.

‘You can’t just pick up the phone, Penny, and ask what’s up.’

But you can, that is what phones are for.

I really wanted to know. 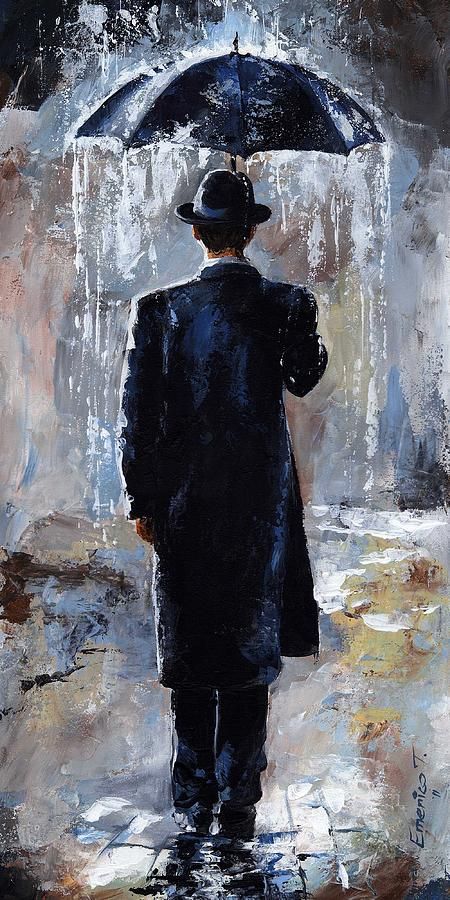